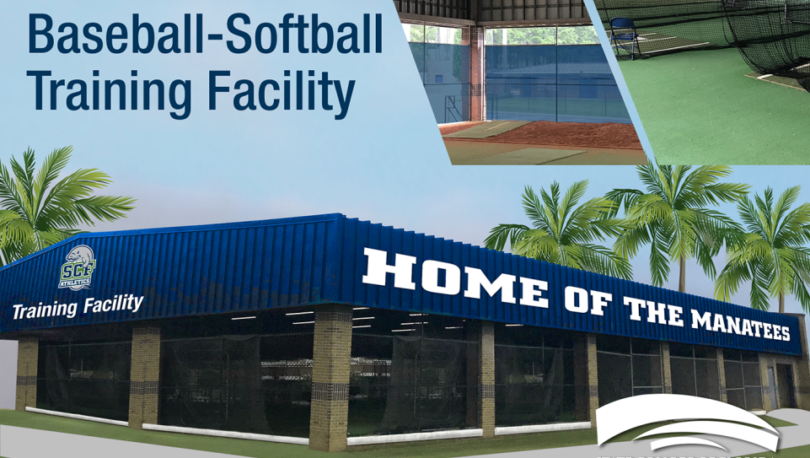 Always in our memories at SCF!

We are grateful for the many gifts our alumni provided during the July1Match Challenge.  Your generosity resulted in $6750 of the $10,000 challenge by the Jody Friedman Memorial Fund.  ​It is humbling to see our alumni continuing to support our baseball and softball programs.  Our tradition of excellence continues because of each of you.

The Jody Friedman Memorial Fund has graciously extended this challenge to allow us to reach the full impact of the $10,000 match. If you have not yet contributed to this important upgrade, please consider doing so today. Each gift supports your Alma Mater and honors a former student-athlete.

Jody Friedman was a terrific Lancer with a terrific Mom (Carol) and Dad (Carl).  Jody came to SCF (formerly Manatee Community College) from Manatee High in the fall of 1996.  He pitched on the 1997 Suncoast Conference Championship team and sat out the 1998 season with an injury.  He returned in 1999 where he was the closer on the JUCO World Series 3rd place team.  Jody holds the following MCC/SCF baseball records:  Most career games pitched (57), most games pitched in a single season (30 in 1999) and most consecutive hits as a hitter (12 in 1999).  Jody then starred at the University of Georgia where he helps lead the Bulldogs to the 2001 College World Series in Omaha.  Following his college playing career, he played Independent Professional Baseball with the famous St. Paul Saints.

Tragically, Jody died on Memorial Day 2006, at the age of 28, leaving his family and friends to deal with his loss. A memorial fund was set up in his honor, and scholarships have been awarded to Manatee County baseball players every year since Jody’s passing.

Jody’s Mom, Carol,  has been the MCC/SCF baseball announcer for the last 20+ years. She and husband, Carl, started the JODY FRIEDMAN MEMORIAL SCHOLARSHIP FUND when Jody passed. The Fund has been supported by an annual golf tournament begun by some of Jody’s wonderful friends, the year following Jody’s passing.  Proceeds from the Golf Classic honoring Jody are used to award annual scholarships to each public high school in Manatee County. To date, the Friedman’s have given over $76,000 to deserving high school seniors and over $25,000 to the baseball program at the State College of Florida.

While Jody’s giving spirit and always friendly demeanor are truly missed, his legacy lives on in the wonderful Golf Classic gathering each May in his honor.  The Jody Friedman Golf Classic brings friends and family together from across the country to Bradenton and IMG Academy Golf Club each year. One of the tournament directors, Leah Brown, bills it not as a golf tournament, but as a “family reunion.”  Jason Bartz, one of Jody’s 1999 teammates also a Tournament Director, said: “Most tournaments like this, the longer they go, they sort of fizzle out, but this tournament only grows.”

Today Carl and Carol Friedman, in order to draw top recruits to the program, want to help in the establishment of a much-needed program update, the Baseball-Softball Training Facility (click for image). In Jody’s memory, the Jody Friedman Memorial Fund will match alumni contributions up to an aggregate level of $10,000.  (Find out more on the jodyfriedman.org website)